Today, I watched my 10 year-old son, Lincoln, test for his black belt in martial arts.

Though not unheard of, it’s pretty significant considering that only eight years ago he was diagnosed with autism. He no longer made eye contact with me. He had lost his words and was unable to communicate. I was told he would never talk again. I was even told by a pediatric neurologist that I would have to institutionalize him. I was told there was no hope. But today, a black belt. 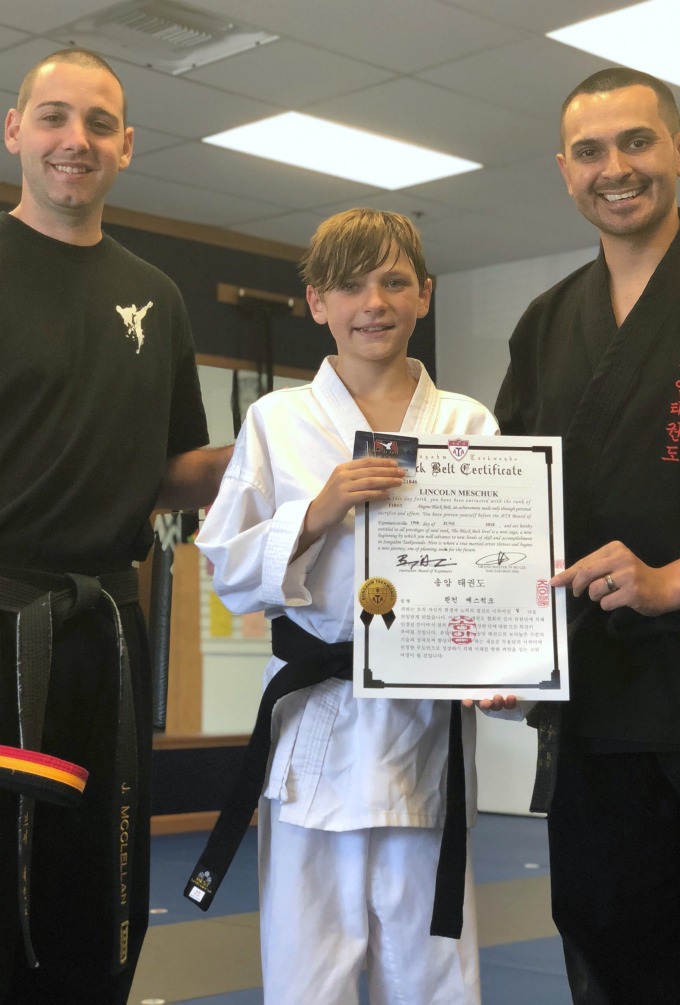 And I did. Today, my son no longer tests on the autism spectrum. 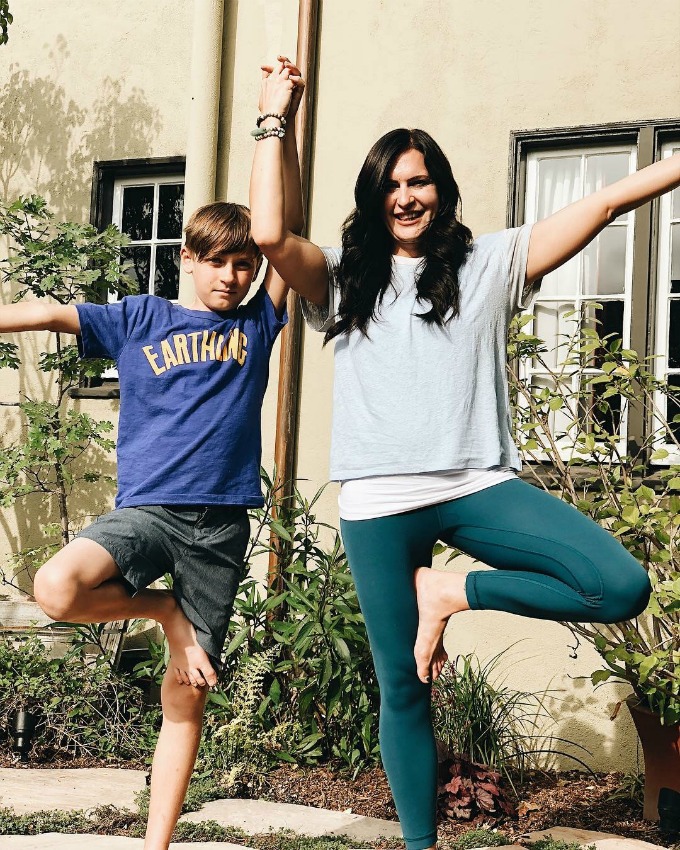 Watching him battle through his black belt testing reminded me of the struggle we have faced for the last eight years. It was a long, difficult journey and there were many times when it would have been easy to throw in the towel. But as his instructor said to him during testing, “Nothing comes easy. Pain is temporary.“

The pain part was tough. I demanded more hours of therapy for my son so that he could get as much treatment as quickly as possible. I researched and learned all about natural medicine, food, and family history. I was thrown out of three pediatric practices for refusing to give my children vaccines. I challenged conventional medicine and found different doctors who focused on recovering my son instead of just treating his symptoms. I spent what little money we had on extra treatments and opened my mind to new ways to bring him back from that dark place.

I even changed my family’s lifestyle – the way we ate, the chemicals we used to clean…everything. Girl, I even bought camel’s milk. We moved our family from the only home we’ve known, thousands of miles north, just to get away from “the rules.”

One of the hardest parts for me was losing friends and family members who didn’t understand the path we had chosen. Sometimes it felt lonely. Sometimes I felt like I was fighting the world, and no one was in the ring with me. Still, I wouldn’t change a thing. Countless other families are facing something similar. I know because I hear from them every day. They, like me, are looking for hope. They are looking for answers. And I’m determined to help any way I can.

I’m in the process of writing a book about my son’s journey with autism so that no one else will have to go through the same thing I did. I don’t want any parent to ever feel hopeless, especially when it comes to fighting and caring for your child. I want to empower you and I want to inspire you to take that leap. Buck up and speak up, Buttercup. I’ve been there, done that, and now I’m putting it in writing so you won’t feel alone like I did.

Maybe, like me, you’ve just received a diagnosis of autism or another autoimmune disease. Maybe something else devastating has happened and you don’t know what to do. Maybe everything inside of you wants to fight back, but you don’t know where to start. My advice to you is to just start. It’s not going to be easy, but it’s worth it to make the tough choices. Take that first step.

You’ve got this…and I’m here cheering you on!

Guest Writer — Jodie Meschuk
Jodie Meschuk is the founder of Speak Up Buttercup, a speaker, host of Pick Me Up Buttercup podcast, and soon to be author of a step by step book to help other parents navigate the ins and outs of learning how to become the advocate that their children need to help them.