What I hadn’t heard was how intense that first time can be. 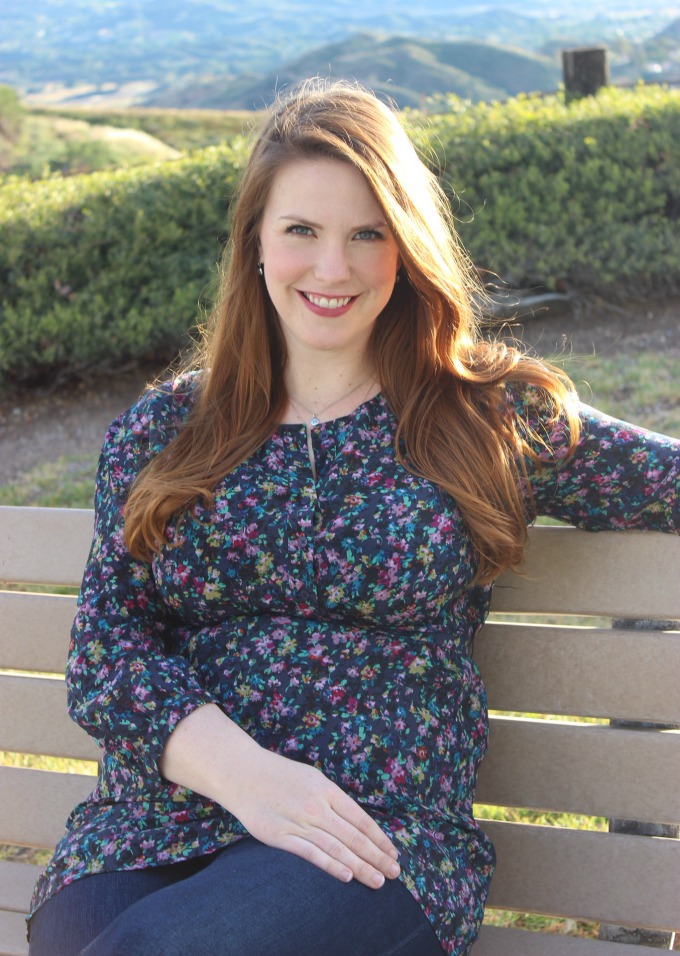 I asked my doc about 9 weeks into my pregnancy what to expect, and if it was okay to have sex in the first trimester. He said that it was definitely okay, but did warn that my nether regions (medical term!) could be more sensitive due to increased blood flow. He also told me there was a chance for minor tearing and bleeding, but not to worry.

More sensitivity I had heard about, and was, shall I say, excited. However, the idea that everything could be so sensitive and tender that I could have some light bleeding and tears…I totally freaked out. And I know tearing is potentially in my future with delivery, but during sex?! So not fair.

Thankfully, my husband was amazing and took things very slow for me (he definitely heard me freak out on the way home from the doctor). We’ve crossed that first initial hurdle, which let’s face it, was totally mental on my part as everything went great. And I’m happy to say, no bleeding!

You know, sometimes ignorance is bliss. In this information age we live in, it’s great to know what to expect, but it’s also hard not to overreact in response — especially with the new wave of insane hormones running through us!

Caitlin — Mother To Be