Being a twin mom is a huge blessing, but it is also exhausting, lonely and full of mom guilt. Don’t get me wrong, being a mom in general, can be all those same things, but for a twin mom, there are unique challenges.

I’ll even admit that there have been times when I was jealous of singleton moms. What is it like to pick up your crying baby, cuddle them, bond with them, and spend quality time carrying them around on your chest in a comfy carrier? What is it like to ask your husband to hold the baby when you need a break? We would have to switch babies to get a break. What is it like to pick up one baby, enjoying his sweet face, little toes and adorable smile, without the guilt of not picking up his twin? I could pick up both babies and hold both in my arms, but it wasn’t the same. How do you get both of them into the car when you are by yourself?

The first few times I left the house alone with them I was terrified. Everyone stares and for some crazy reason, when people see twins, they feel the need to touch them. Even when I pulled the cover over them in their stroller, strangers would lift the covers to look at them. Then came the questions; beginning with “Are they twins?” What I wanted to say was…no, they just happen to both be babies the same age and who look a lot alike. Instead, I would politely tell them yes, and agree that I was very blessed.

But wait, now I’ve opened the floodgate for questions. 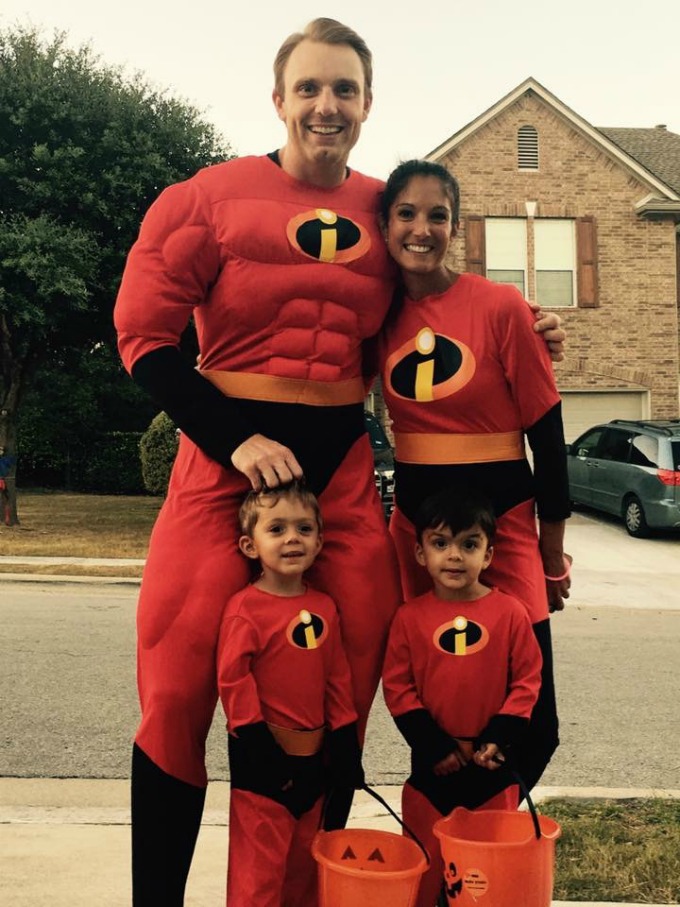 We spent a lot of time at home because the thought of taking two newly walking toddlers to the park was stressful. Which one do you chase after first? What do you do when they both don’t want to leave when it’s time to go and they throw themselves into a double meltdown? I found myself turning down invitations from my singleton moms for play dates. It was just too stressful to have to chase and worry about two toddlers.

And then the terrible twos and threenager years came, which included massive meltdowns, crazy days and having to potty train both of them. It made the challenges of the newborn years seem easy. I, again, survived, but not without lots of tears from them and me. I learned to lean on other twin moms because I found that only other twin moms could really understand what I was going through.

I get asked this question A LOT. To a twin mom, what we hear is, did you have fertility issues? This is a deeply personal question. Some moms are blessed and get pregnant without any issues, but those of us that struggled and cried when we thought we would never have kids, and had to go through the mental and physical process of fertility treatments, really don’t want to share our personal struggles with a stranger.

4. Having a best friend to play with 24/7 sounds awesome…

But remember, that’s two babies crying that become two toddlers following you around crying, wanting your attention, needing your help at the same thing because they are in the same stage at the same time. Imagine two terrible twos having meltdowns at the same time, in the middle of the grocery store, with a cart full of groceries and everyone staring at you.

They egg each other on and bring the term double trouble to a whole new meaning. And since mine are the same gender, they have to share their toys, their clothes, their room, their friends and their birthday party. As you can imagine, EVERYTHING becomes a competition. 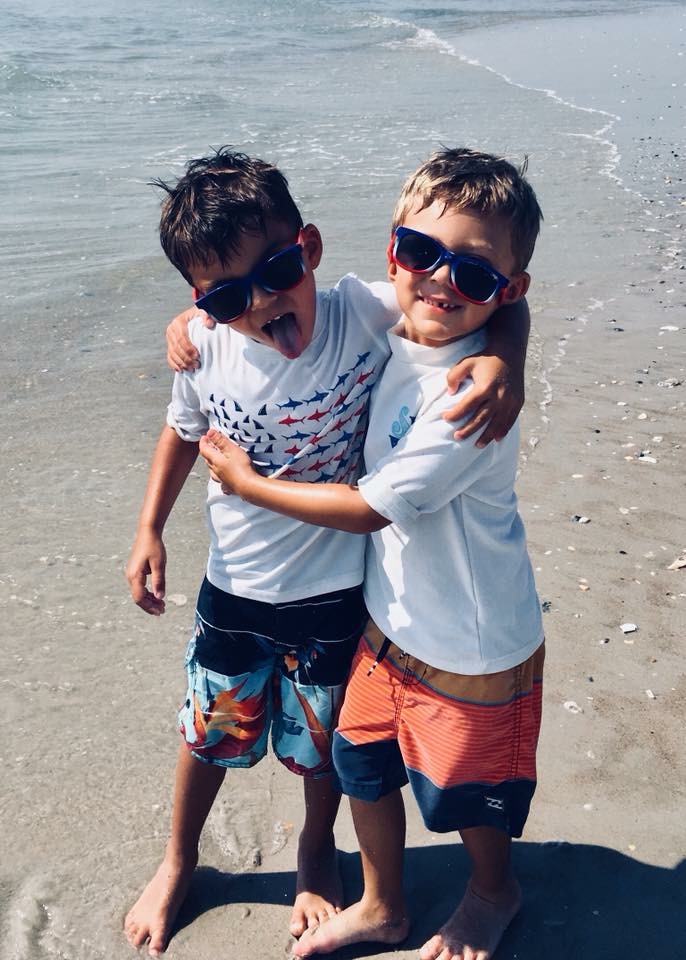 But as challenging as these first four years have been, I wouldn’t change it for the world. My heart melts every time they hold hands, tell each other that they love them, protect each other on the playground, and make each other belly laugh. I am truly blessed.