When I had Gigi everyone gave me so much information about breastfeeding, but I never knew how incredibly hard it would be to stop. Gigi is 18 months old, and up until about 3 weeks ago she was nursing about 10-12 times a day. We co-sleep, so night nursings have always been easier. Sometimes I know she isn’t hungry and just nurses for the comfort – like I’m a human pacifier, but I just kept reminding myself how lucky I am to have a healthy, attached baby. 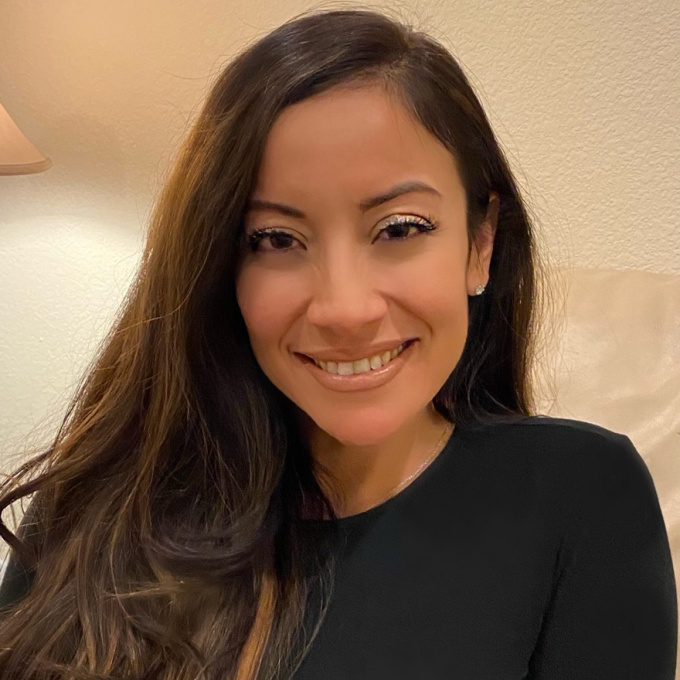 Around the time that Gigi turned a year, which was April of this year, my plan was to stop breastfeeding completely, but I was having problems with her taking any form of milk from a sippy cup. (Gigi never took a bottle or a pacifier). I was also advised by our pediatrician, because of the pandemic going on, she recommended that I continue to breastfeed for as long as possible to keep Gigi’s immune system strong. How could any Mom argue with that?

Fast forward a couple of months and I found out that we were expecting another baby…I knew I had to start the weaning from nursing sooner rather than later. There are lots of moms out there who continue nursing throughout their pregnancies and even do tandem feeding for their newborn and toddler…but that was not something I wanted to do. One of the reasons being that with the hormone changes that come with pregnancy, over the last month nursing feels like my nipples are on fire.

As of today, I haven’t nursed in six days! We eliminated the day time feedings first, and now my husband has been putting Gigi down at bedtime. We use a stroller or a car ride for nap time…whatever works, right?! I really have to say that this whole experience has been bittersweet. It’s been just as hard on me as it’s been on Gigi. We started the weaning almost a month ago, and there were times that I never saw a light at the end of the tunnel but it’s working…toddlers do wean!

Looking back, I definitely would have changed a few things, like never giving up the bottle and deciding to nurse her full time. Maybe nursing my baby to sleep wasn’t the best habit to start, but I’ve enjoyed every minute of snuggling my little one to sleep every night. I have to say that nursing Gigi for 18 months is one of the things I am most proud of. I have given her a benefit that many babies are not getting.

I wanted to share this with you new moms who are feeling tied down to your babies, or feeling like you just can’t take nursing another day. Someday it will be over. Trust me. I speak from experience.

Denise — Mom of Nicole and Gigi