On April 21, 2015 my husband and I welcomed our precious baby boy, Maddox, into this world. Like many first time mommas, I had every intention of breastfeeding for the first year. From the time we left the hospital up until his two month check-up, everything was going great — or at least I thought it was. At his check-up we discovered he was in the 3rd percentile for weight. I was devastated. So many thoughts flooded my mind. Was I doing something wrong?  Am I a bad mother? How could I be failing my tiny baby? Maybe I’m not cut out for this.

Why Formula Feeding Was Right For Me

We left that appointment with a solid game plan: I would continue to breastfeed, but supplement with formula. It was a no brainer that I would supplement with organic formula. Only the best for my little angel, right? Isn’t that what every mom says? I chose an organic formula with added DHA & ARA. It was a familiar brand, a brand that has been around for years, a brand I trusted.

Over the next several months I stuck to the plan. I did all I could to produce more milk. I tried all the natural approaches, but when nothing seemed to help, I started medication. This worked for a short time, but I decided I didn’t want to be dependent on a little white pill for the next 10 months. It was exhausting both mentally and physically.

I stopped breastfeeding when Maddox was 5 months old. I started to have second thoughts about the formula I had chosen, and I wasn’t convinced the organic formula I bought was truly “the best.” I began to research the ingredients in a variety of organic formulas, and what I learned was concerning. I won’t go into detail, but many ingredients that shouldn’t be in organic formulas are. My research eventually lead me to several blogs raving about two European formulas: Holle and Lebenswert (Lebenswert is an umbrella brand of Holle). I ordered a few boxes and my son did well on it. 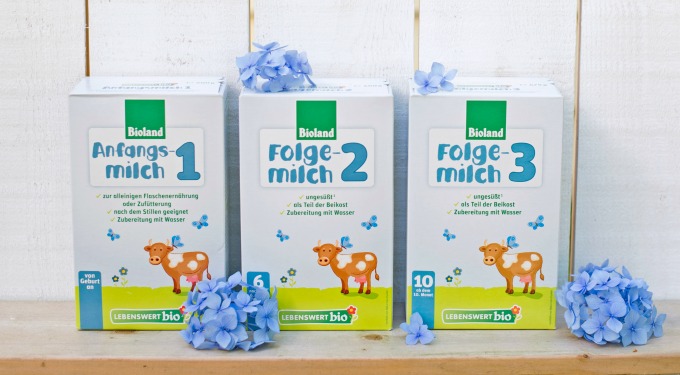 I quickly realized that I needed to do something. I wanted moms in the US to have easy access to these high-quality, European formulas. Purely Loved Organics was born in October of 2015, in an effort to do just that. Along with Lebenswert formula, we have expanded to also carry infant and toddler goods from around the world.

Thank you for reading my story. There’s no handbook for this stuff, so just know momma, you’re doing a great job!